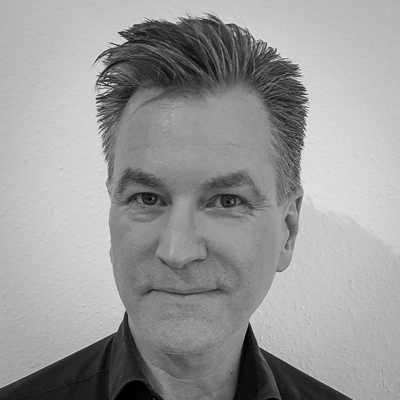 The American tenor studied classical singing at the Chapman University in California. He made his operatic debut as "Tamino" in "The Magic Flute". He also appeared on several Broadway musicals, for example as "Matt" in "The Fantastiks" and as "Kalif" in "Kismet". For the German premiere of Sir Andrew Lloyd Webbers musical world success "The Phantom of the Opera", he took over the main role in the “Neue Flora, Hamburg” for five years. He interpreted the role of "Jekyll / Hyde" in the eponymous musical "Jekyll and Hyde" by Frank Wildhorn in the promotion tour for the German premiere. Most recently, Dale Tracy spent six years as a soloist at the San Francisco Opera in La Traviata.