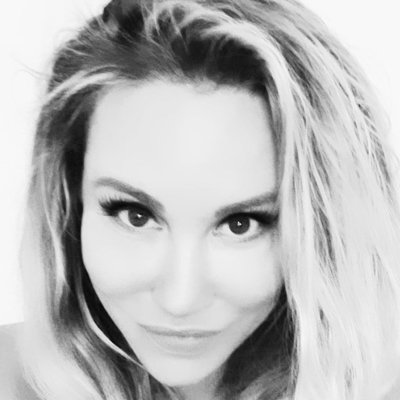 The half German/half American actress studied in Germany and New York and started her career in the original German cast of Sir Andrew L. Webbers „JOSEPH“. Touring production credits include „ROCK MEETS MUSICAL“ as Grizabella. She appeared on TV with Andrea Bocellis` „TIME TO SAY GOODBYE“ as well as first cast Snowhite in the Original TV Cast of „SNOWHITE“ by Frank Nimsgern. She performed the part of Christine (The Phantom of the Opera) in four different languages, in concerts all over the globe, including Las Vegas. As guest principal singer Kathy performes in the German Musicaltour „Night oft he Musicals“ and can be heard on several Cast Recordings. Since 2018 Kathy is first cast Rheindaughter in the award winning Musical Production of „THE RING“. Next to her stage career Kathy is head of departement for vocals and bilingual phonetics at the leading private universities in Germany. For the new Live Spectacle „The Spirit of Freddie Mercury“- Tour the soprano performes in selected cities.