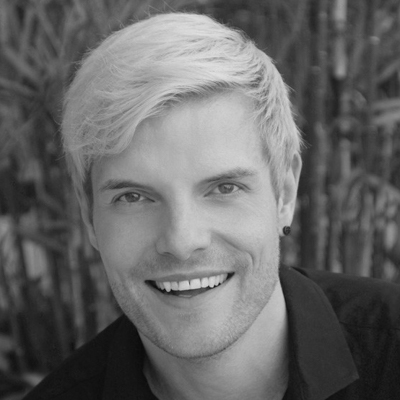 Educated at prestigious Joop van den Ende Academy in Hamburg, Germany and studied acting in Los Angeles. He was seen in Leading parts in HAIR, JOSEPH, CITY OF ANGELS and SPACE DREAM (most successful Musical hit of Switzerland). At the world premiere of the musical „LUDWIG² – the myth lives“, ( Festspielhaus Neuschwanstein in Bavaria, Germany), he was alternate Shadowman and was also seen in the title role of the Bavarian fairy tale King Ludwig II. Martin starred as Jesus in Webber’s JESUS CHRIST SUPERSTAR several times and was seen as Tony in WEST SIDE STORY. With the original production of „ELISABETH - the musical “, under Vereinigte Bühnen Vienna, he was seen as The Death, Crownprince Rudolf and danced one of the Deathangels. With that production he was long time touring through China, Japan, Italy, Switzerland, Austria and Germany. Recently, Martin played directed by Hansgünther Heyme, in Goethe's GÖTZ VON BERLICHINGEN the bishop of Bamberg and Metzler. After that he was part of the Start Up Cast of the brand new Cruiseship Mein Schiff 2. On the anniversary tour of the Broadway rock musical RENT was Martin seen as Benjamin Coffin III and in the leading role Roger Davis. https://www.facebook.com/MartinMarkertArtist https://www.instagram.com/martinmarkertofficial Foto by Allan Lustosa